Townsourced Chosen to Present at Minnedemo 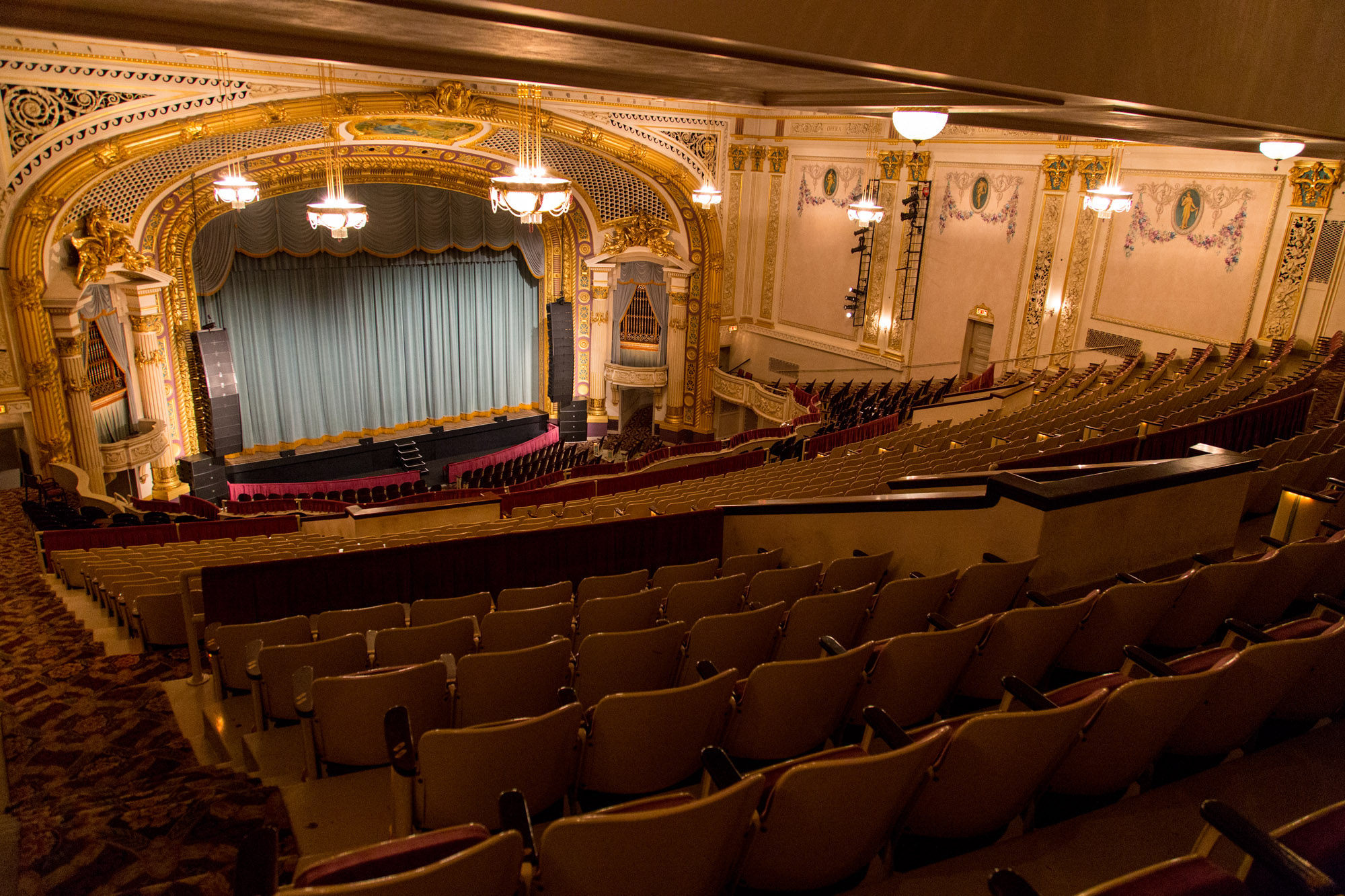 We are honored and excited to be chosen to present Townsourced at MinneDemo 23!

MinneDemo is for real, working technology products made in Minnesota. Demos are 7 minutes long and PowerPoint IS NOT ALLOWED. Some have described it as geek show and tell as some of the best new technology in Minnesota in presented to a crowd of enthusiastic supporters of the MN Tech scene.